Everyone is talking about python nowadays to learn and it is really worth for a good future. As the exponentially community is growing towards the Data Science , Machine Learning and Artificial Learning so the first foremost step is the learn Python programming language . Python is an integral part of various IT ecosystems, especially as a back-end programming language. It’s used by Netflix, Google, Instagram, Spotify, Stripe, and countless other tech giants. Undoubtedly, learning Python would help you  kickstart your new career in tech.

Why Python is so popular ?

Undoubtedly Python is the popular language due to the following reasons it is becoming popular :

Why to learn Python ?

1. You can use Python for pretty much anything :

One significant advantage of learning Python is that it’s a general-purpose language which will be applied during a large sort of projects. Below are just a few of the foremost common fields where Python has found its use: 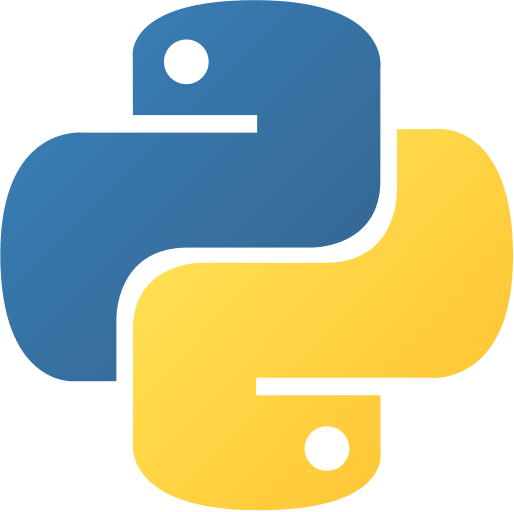 Python’s application in data science and data engineering is what’s really fueling its popularity today. Pandas, NumPy, SciPy, and other tools combined with the ability to prototype quickly and then “glue” systems together enable data engineers to maintain high efficiency when using Python.

4. Demand for Python Developer is increasing day by day :

Based on job portal as in Indeed , Naukri.com or Times Job one can find that there is massive job opportunities for the Python Developers . Python is used by most popular companies like Facebook, Google, Netflix, and Spotify. This can conclude that learning Python skills will open doors for you to work with one of the biggest tech companies.

I’m pretty sure that the majority of the developers who’ve used Python would agree that making anything with this language takes a lot less time and code than most other technologies.

Even the classic “Hello, world” program illustrates this point:

For Comparison , in JAVA it comes out to be as

// Your program begins with a call to main().

* passed between the double quotes.

Python’s famously clean and readable syntax makes it newbie-friendly. A well-written Python program can look like it came straight out of an algorithms text book. There’s little superfluous boilerplate, allowing beginners and experts alike to focus on the job at hand—instead of the code.

Ever wanted to work for a tech giant like Google or Facebook? Python could be your way in, as these companies, as well as YouTube, IBM, Yahoo, Dropbox, Quora, Mozilla, Instagram, and many others all use Python for a wide array of purposes, and are constantly hiring Python developers.

Which industries rely on Python ?

From Banking and Finance to Education and e-Learning, there is a great demand for Python in many industries across the globe.

If you want to learn Python Programming you can Log on to https://onleitechnologies.com/